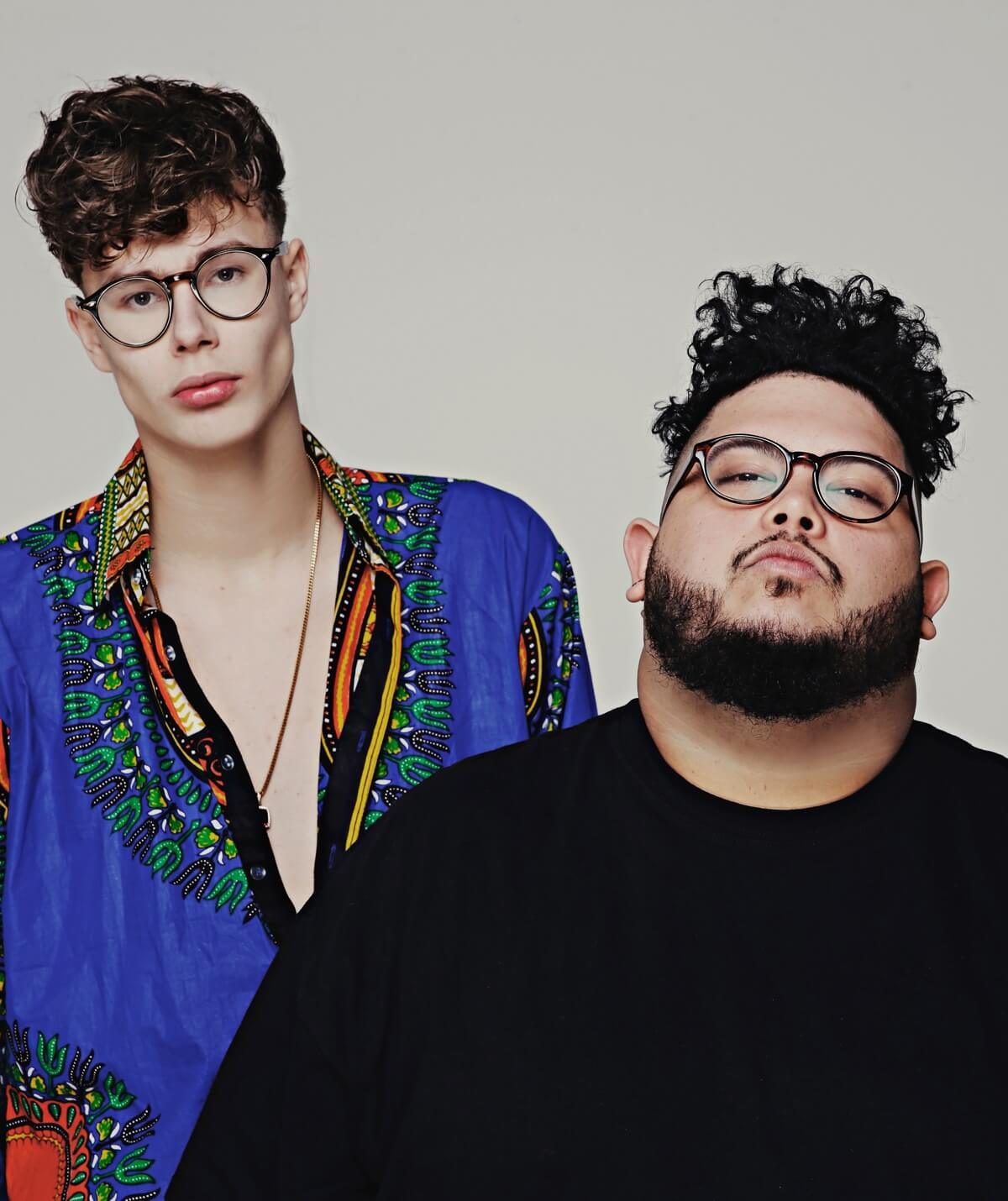 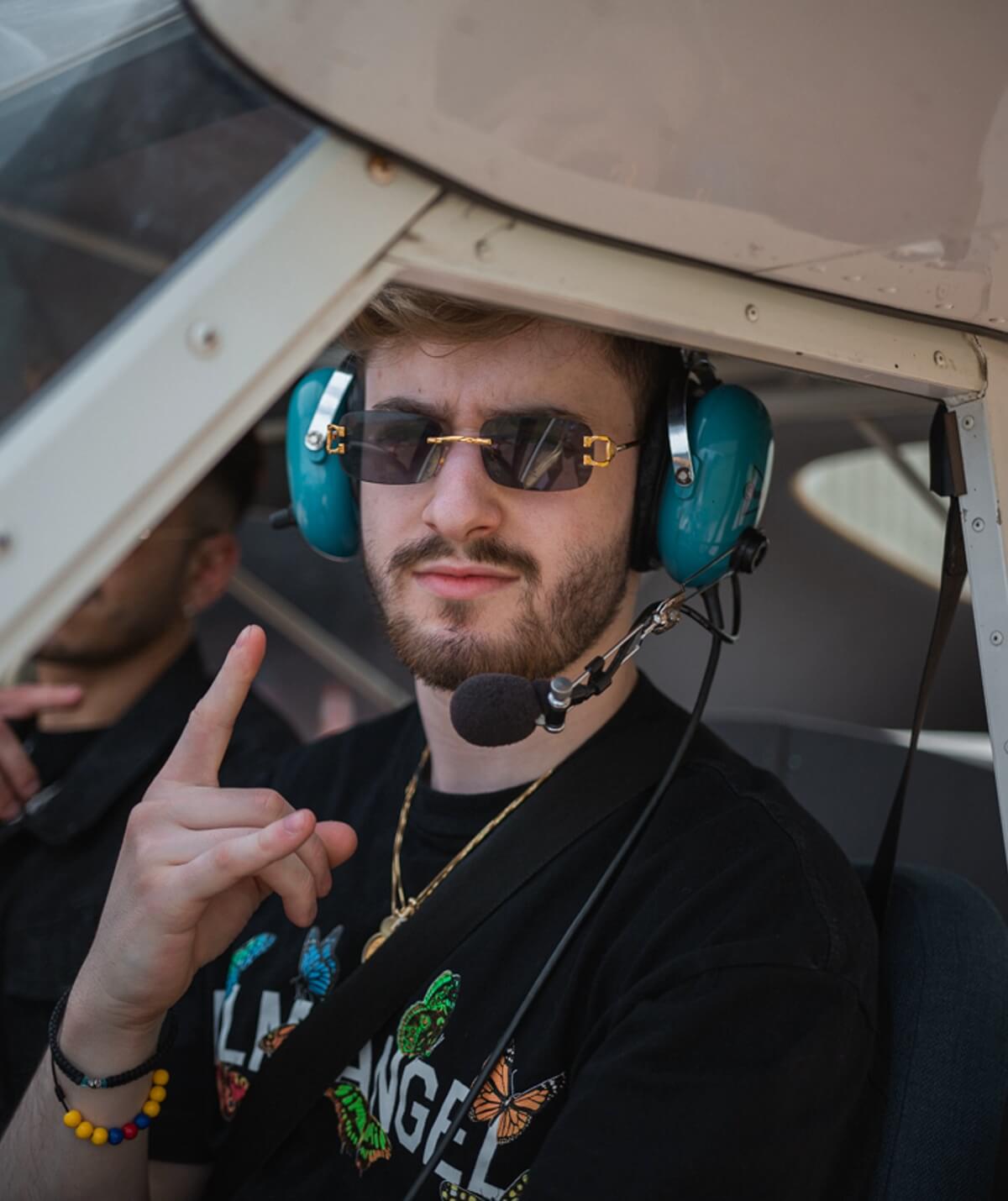 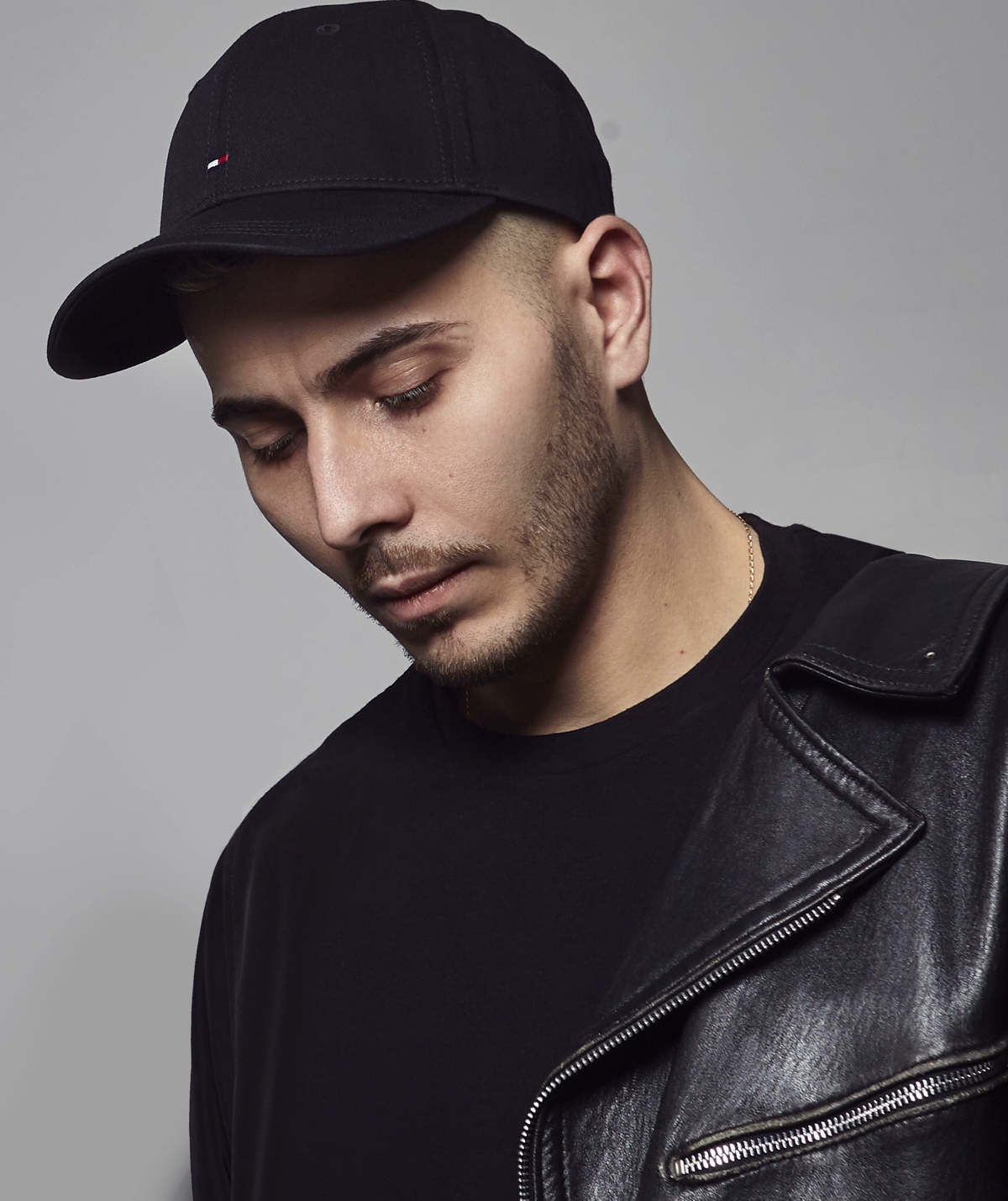 Founded in 2016 by the Italian dj & producer Kybba, the movement has getting bigger year by year, counting now over a million followers on platforms like YouTube and Spotify, and over 300 million streams on Basshall releases.

The platform now includes a record label, a TV/Radio channel, a publishing fund at CTM, official Basshall events around the world in collaboration with dutch company Vunzige Deuntjes and a Basshall Soud System composed by Kybba & Tribal Kush. 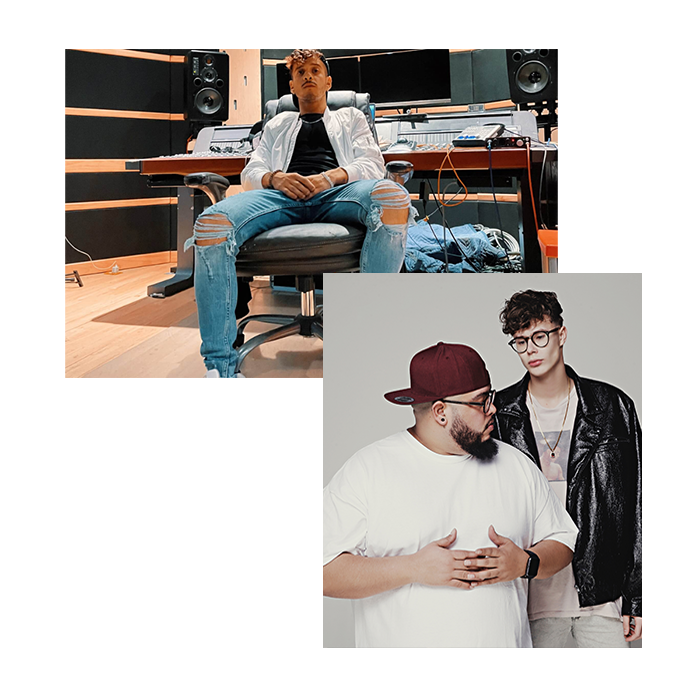 There has been a problem with your Instagram Feed.
Shop