Together more then 100 million streams
and we're still counting... 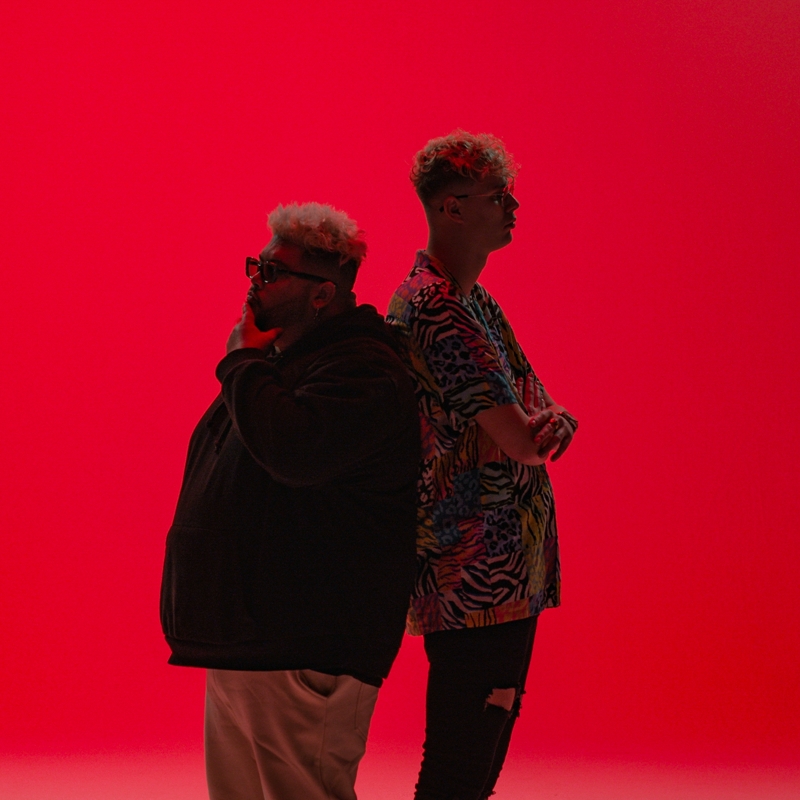 Limitless is a Greek music producer and DJ from Hanover, Germany. Between 2018 and 2020 he released several projects and collected many millions of views and streams, getting a lot of attention in Europe and Latin America, thanks to his versatile style of production and his unique drums. His song "Take Your Time” was recently used by international superstar Tekashi 69, who added a verse and re-release the track under the name of “NINI”. The track is now available on “TattleTales” (6ix9ine’s first album after his jail release) and it’s fully produced by Limitless & Kybba. 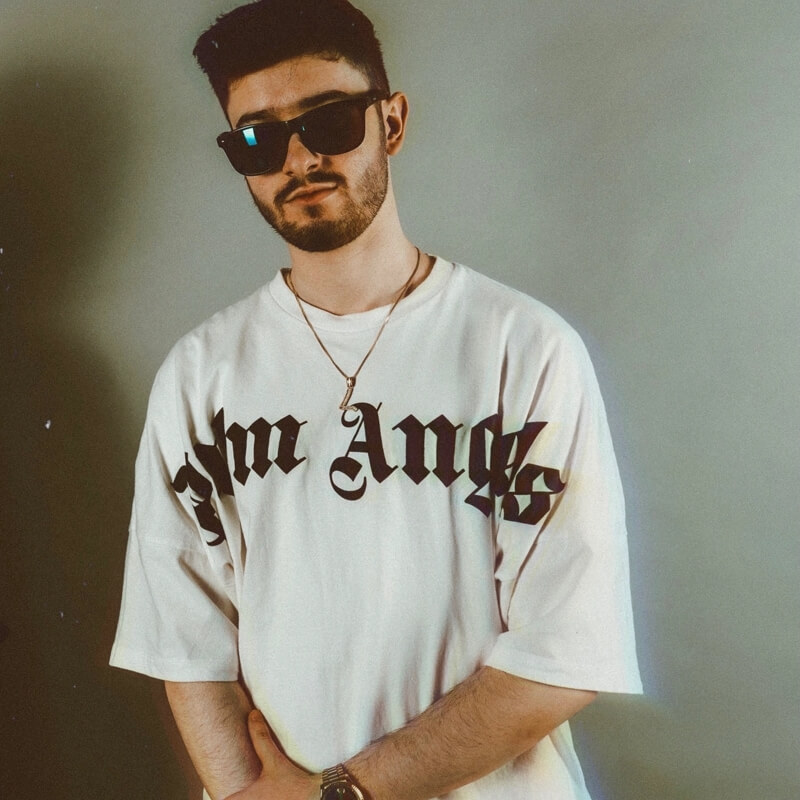 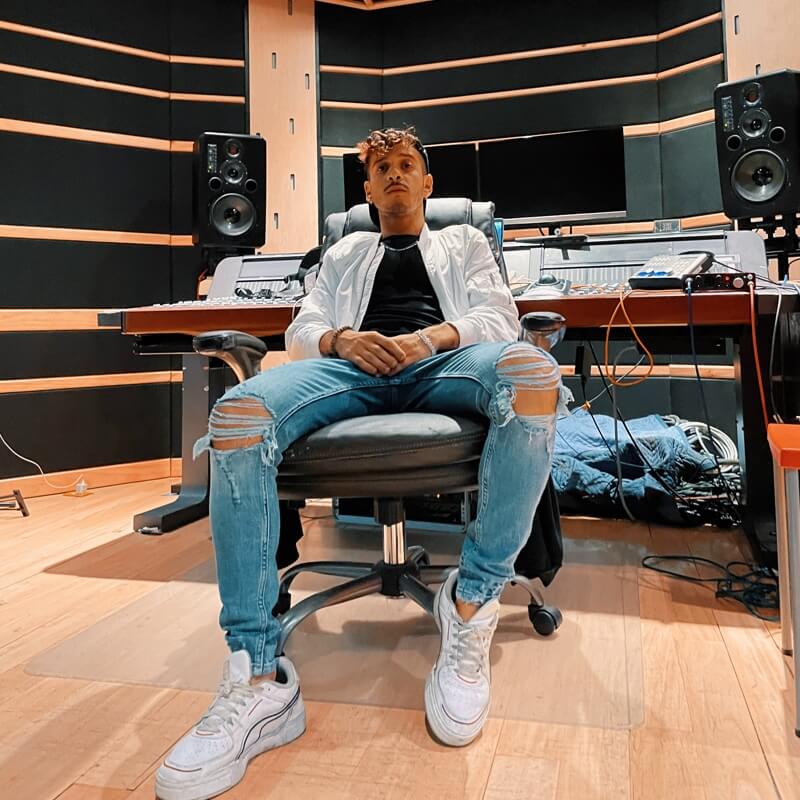 Genre-crossing music producer and DJ, founder of the Basshall Movement & Basshall Records. Always trying to innovate and create different sounds, Kybba is known for his versatility and his way of mixing production styles, collaborating with many talented artists from all over the world. Kybba's production collected over 50 millions views & streams

Fastah Selectah is an urban dj/music producer from Madrid (Spain), Basshall ambassador in Spain.His catalogue as producers includes collaborations with big acts like Fyahbwoy, Elilluminari, Leftside, Little Pepe, Kalibwoy & many more He's the boss and producer of OVN1 STUDIOS (since 2014) His songs as act includes TOMA RIDDIM, TikTok, Gyal Criminal, Glimiti Glamiti and many more, which collected many millions of views on the Basshall platform. 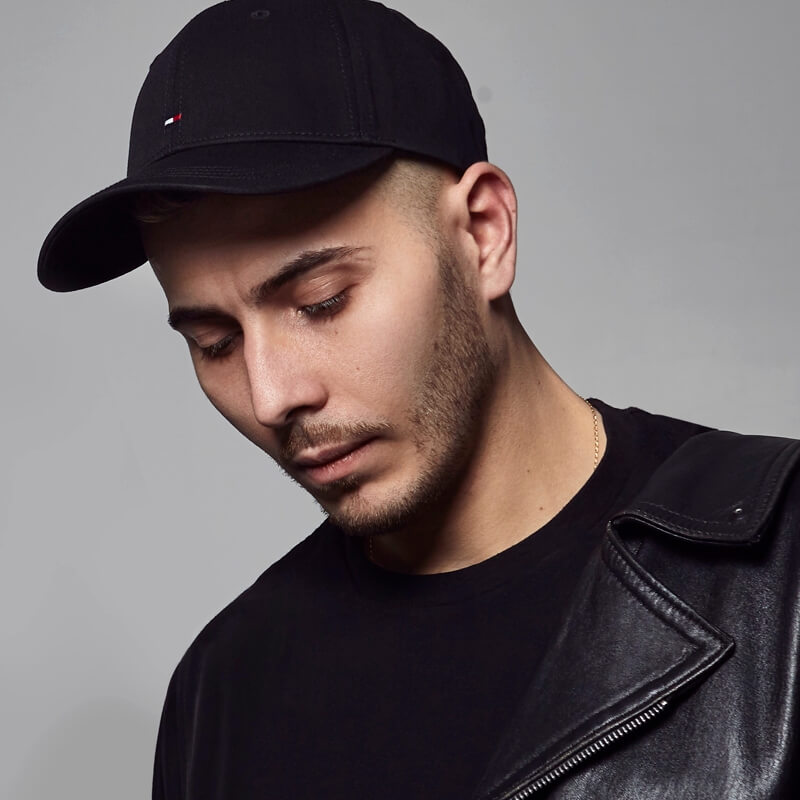